“And he had a son, whose name was Saul, a choice young man, and a goodly: and there was not among the children of Israel a goodlier person than he: from his shoulders and upward he was higher than any of the people.” 1 Sam. 9:2

“And the men of Israel were distressed that day: for Saul had adjured the people, saying, Cursed be the man that eateth any food until evening, that I may be avenged on mine enemies. So none of the people tasted any food.” 1 Sam. 14:24

“And Samuel rose early to meet Saul in the morning; and it was told Samuel, saying, Saul came to Carmel, and, behold, he set him up a monument, and turned, and passed on, and went down to Gilgal.” 1 Sam. 15:12 ASV

Saul was a great man. Not only did he posses physical strength and beauty, but also he was humble. When they went to proclaim him king he was hiding with the baggage. Like many people, he started out great. The Spirit of the Lord was upon him. He overcame great odds in battle. 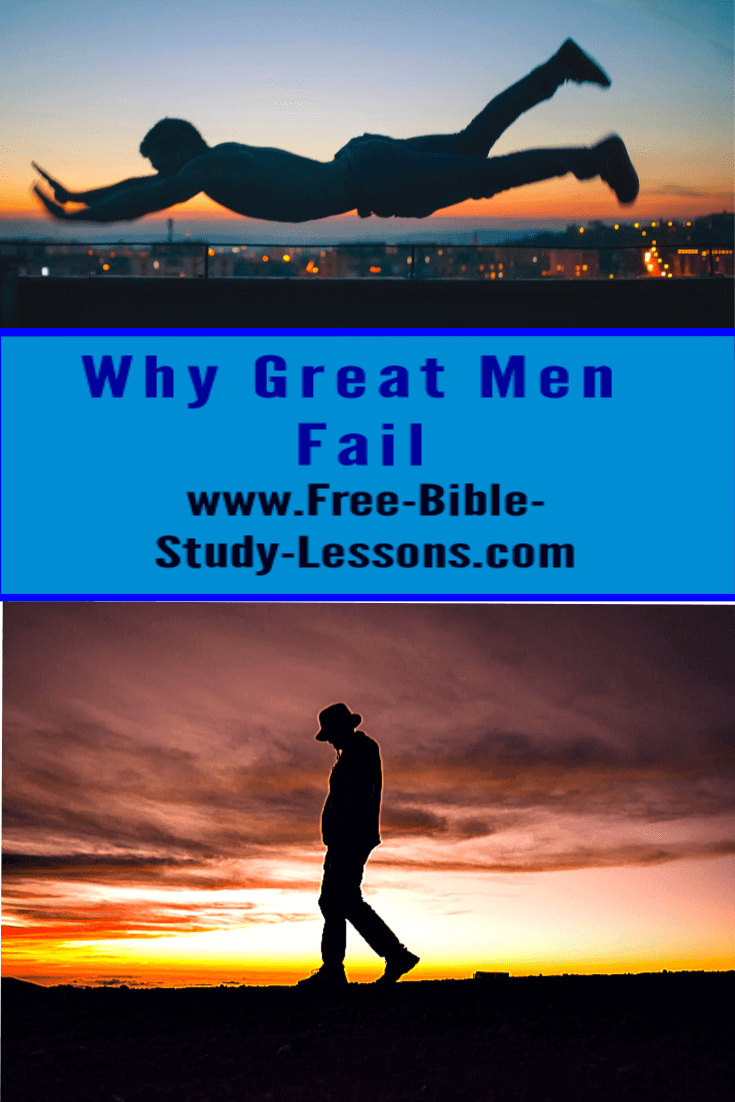 If Saul and David were to apply for the pastorate of your church, which would you choose? Saul looks great, commits no great sins, has a pleasing personality, is courageous, and is on fire for God. David also looks great, has a pleasing personality, and is courageous but he has committed murder and adultery. He also has unruly children that he shows favoritism to and fails to correct. Which man is your choice?

What was Saul’s real problem? Where did he go wrong? And what made David a better man in God’s eyes?

Saul’s problem was his eyes. Look at 1 Sam. 14:24. He was anointed as God’s King to rule over God’s people and protect them from God’s enemies. What did Saul say? “I may be avenged on mine enemies.” In the next quoted verse, he set up a monument to himself. Saul eyes [I’s] misdirected him from God’s path.

If you read the story carefully you will see that even when he was begging Samuel to forgive him, his real motive was to get Samuel’s support for his political leadership. The repentance was not genuine only a political game - just like some current politicians try manipulate Christian voters with claims of being Christians while they pursue their own agenda heedless of Biblical Law.

What brought Saul down? What brings many great people down? That little five letter word: P - R - I - D - E. Great men fail when they develop eye [I] problems. We have to be very careful because it can trip up anyone. Saul’s humility was short-lived.

David, in spite of all his flaws, was humble. He genuinely repented and returned to God. He loved God and was submitted to Him. This did not excuse his failures [he paid a heavy price for them], but it kept him right with God and he was a great man right up to the day of his death.

Remember: How we finish the race is more important than how we start the race, although a good start, middle, and finish is the best.