But he became angry and was not willing to go in; and his father came out and began pleading with him.  But he answered and said to his father, ‘Look! For so many years I have been serving you and I have never neglected a command of yours; and yet you have never given me a young goat, so that I might celebrate with my friends; but when this son of yours came, who has devoured your wealth with prostitutes, you killed the fattened calf for him.’  And he said to him, ‘Son, you have always been with me, and all that is mine is yours. Luke 15:28-31, NASB

Most of us are familiar with the story of the Prodigal [Lost] Son found in Luke 15:11-32, if not take a moment to read the entire story now. 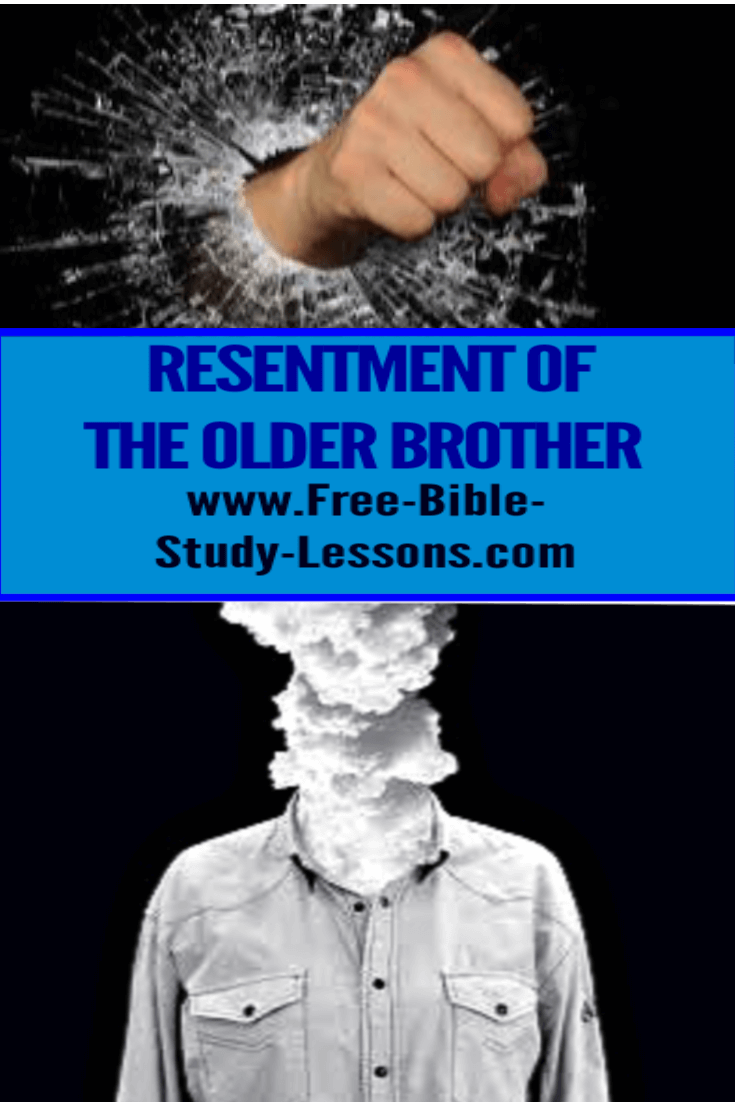 In this parable, the older brother appears to be the selfish villain.  He cannot be happy at the return of his brother.  The younger brother had acted terribly.  He had demanded his share of the inheritance while his father was still living.  When he received it, he had no respect for the hard work that had built it up, but, like the stereotypical rich kid of today, simply took it and blew it on selfish and sinful “wild living.”  He had broken his father’s heart, scorned the family’s values and disappeared.

Now he was on the doorstep after suffering the inevitable consequences of such a reckless lifestyle.  Life has taught him hard lessons and humbled him.  He just wanted to crawl back under his father’s provision as a servant.

But his father would have none of that “servant” stuff.  He restored him as a treasured member of the family.  Ignoring all the pain and suffering the son had caused, he celebrated his return.  The father doesn’t offer conditions or judgment, just love and the very best he had to offer.

Now consider the older brother.  He had honoured his father.  He had upheld the family values.  He worked hard to build the family business.  He had tried to please his father, obeyed him in everything.  He was hurt and disappointed when his brother grabbed the cash and ran away.  He was furious at the rumours that filtered back to the family of how his brother was living it up with prostitutes, mocking everything he held dear.  Now this young brother had dragged himself home [serves him right] and the father welcomed him with open arms…even seemed to prefer him!  What an insult!  If you were the older brother, how would you feel?

Most of us can identify with the young brother to some degree, but, let’s be honest, a lot of us can also identify with the older brother.  Perhaps we have been a Christian for 10, 20, even 50 years.  Maybe we have faithfully taught Sunday School year in and year out, we have tithed and given extra to missions, we have invested time, money and sweat.  Then along comes a new Christian with, perhaps, a rough background.  They are accepted and loved while we seem to be ignored and taken for granted.  Know the feeling?

It may even seem like God Himself prefers them and gives them an extra sense of His presence while we may be wandering in a desert.  It is easy for self-pity, jealousy and even bitterness to take hold. 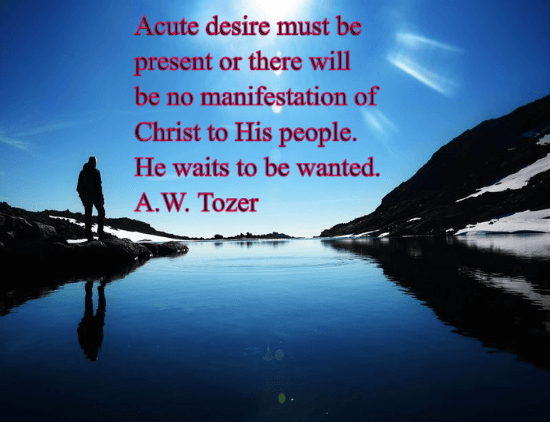 That is what was happening to this older brother.  He saw the offence and the pain.  He felt unappreciated.  Yet, if you examine his words, it would appear that, although he had fooled himself into thinking he was pleasing his father, he was very self-focused.  He was really building his own business.  He was doing things with an eye to his future, not out of love for his father.

Did you catch what the father said to him?  “Son, you have always been with me, and all that is mine is yours.”  In other words, you could have had a party with your friends anytime you wanted.  It was all at your disposal.  I wasn’t holding you back.  I would have loved for you to enjoy yourself with your friends.

When we are tempted to act like the older brother, we need to stop and ask ourselves, Have we been so busy, like Martha [Luke 10:38-42], that we have missed the really important thing in life - a living, growing relationship with Jesus Christ?  Is that really the younger brother’s fault?  Is it God’s fault?  God has already given us everything we need.  His arms are open wide to us as well.  Perhaps we are the ones who have allowed ourselves to become cold and taken the things of God for granted.  Perhaps we have allowed duty and legalism to kill our joy.

If that is the case, let’s not be angry at the younger brother - those who are stepping into the things of God - or at God Himself.  Let’s repent of our attitude.  Let’s cast jealousy, legalism and any hinderances behind us.  And let’s press forward into what God has for our lives.  Let’s be happy for the return of the younger brother.  Let’s use our knowledge and experience to help him [them] grow in God.