The Truth About The Flat Earth

By Kevin DeYoung and Ted Kluck 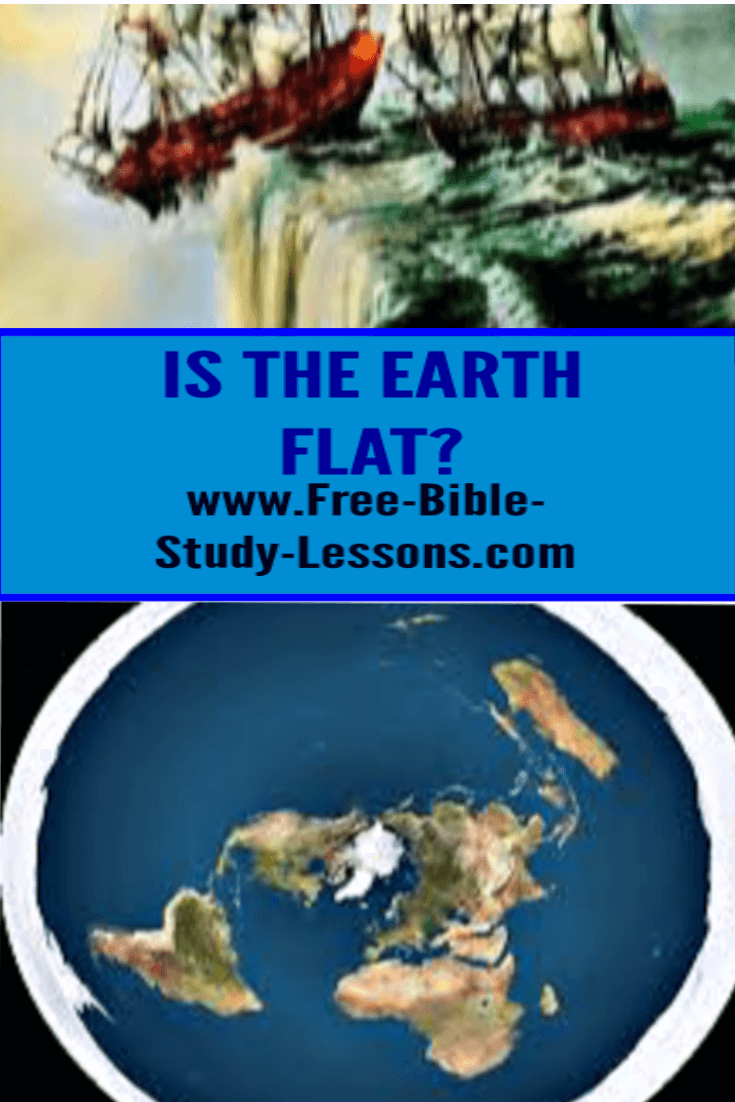 ...the church did not object to Columbus' voyage because it thought the earth was flat. That's a myth that has been erroneously believed since Andrew Dickson White, the founder and first president of Cornell University, authored his influential study, "A History of the Warfare of Science with Theology in Christendom" in 1896. The "sundry wise men of Spain" who challenged Columbus did not do so on account of their belief in the earth's flatness, but because they thought Columbus had underestimated the circumference of the earth, which he had. Every educated person in Columbus' day knew the earth was round.

Jeffrey Burton Russel argues that during the first fifteen centuries of the Christian era "nearly unanimous scholarly opinion pronounced the earth spherical, and by the fifteenth century all doubt had disappeared." Sphere by the title of the most popular medieval textbook on astronomy which was written in the thirteenth century, and generations before Columbus' voyage, Cardinal Pierre d'Ailly, chancellor of the University of Paris, wrote, "Although there are mountains and valleys on the earth, for which it is not perfectly round, it approximates very nearly to roundness." Centuries earlier, the Venerable Bede [673-735] taught that the world was round as did Bishop Virgilius of Salzburg [eighth century], Hildegard of Bingen [twelfth century] and Thomas Aquinas [thirteenth century], all of whom are canonized saints.

I did not realize that some Christians today are falling for the Flat Earth concept.  This is based on Eastern religious ideas and not true Christianity.  As you can see from the excerpt above, a spherical earth has been accepted by Christianity for a long time.

If you are serious about the flat earth concept or you know someone who is serious about it, I suggest you watch the video below in its entirety.  False information abounds on the Internet - which is the main reason this idea is gaining popularity in certain circles.  As Feed Yourself students know, everything needs to be checked out with Scripture in context.  This includes taking into consideration the different elements of writing that are used.  For example, poetic writing ["trees of the field will clap their hands," Is. 55:1, NASB] and prophetic writing ["four great beasts were coming from the sea," Dan. 7:3, NASB] are not always making literal statements.  As always, show Christian love to those who disagree.