Editor's Comment: "You are in for a treat. This is the best book on the 70 weeks of Daniel available. Mr. Philip Mauro is dedicated to using the Scripture as the ultimate test by which every thought is to be judged. As you will see in the coming weeks, Mr. Mauro will show you from the Bible itself [not the newspapers or CNN] what the real meaning of this controversial portion of Scripture really is. You will discover that the 70 weeks of Daniel are all about our beloved Lord Jesus Christ! "

Principles That Should Govern The Interpretation Of The 70 Weeks 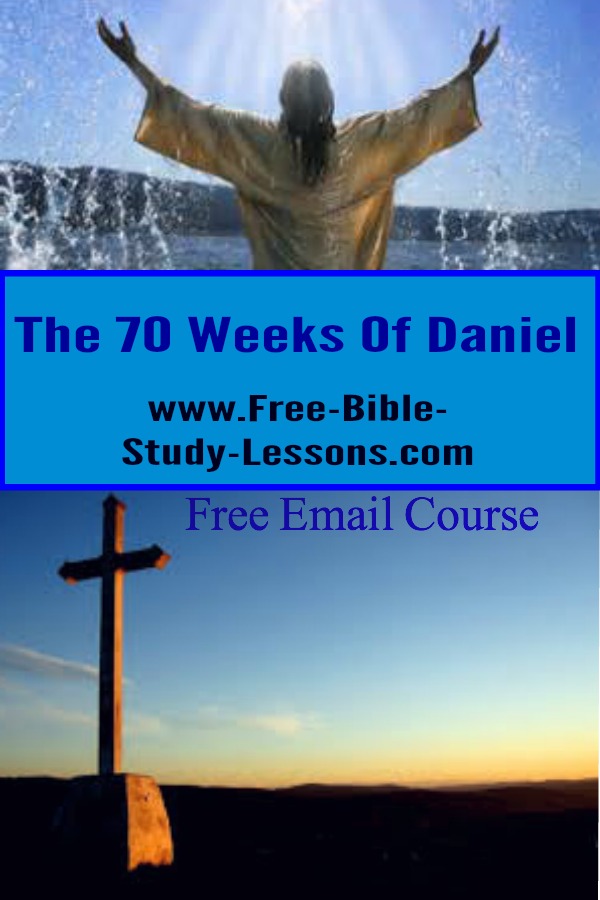 Writings on prophecy always excite interest, because they appeal to the element of curiosity which is prominent in human nature. But such writings are of benefit only as far as they rightly interpret the Scripture. In the case of unfulfilled prophecy this is often a matter of difficulty. Writers on prophetic themes are under constant temptation to indulge in surmises and speculations, and even flights of imagination. Much has been presented as interpretation of prophecy which is utterly unproved, but which could not be disproved except, as in cases where dates have been set for the coming of Christ, by the event itself.

Our present study will be governed by certain principles which, we believe, should control at all times those who assume to expound the Word of God to their fellow saints.

The first of these controlling principles is: to neither accept nor to give forth as settled interpretation anything that rests on surmise or mere probability; but only what is supported either by direct proof from Scripture, or by reasonable deduction therefrom. We maintain that it is far better to have no explanation at all of a difficult passage than to accept one which may turn out to be wrong. It is not easy to give up an idea when once we have committed ourselves to it. In fact, that which mainly stands in the way of the acceptance of fresh light and truth from the Scriptures is the strong reluctance of the human mind to surrender opinions already formed. Our opinions are sometimes based on human authority without any question as to the support which can be found for them in the Word of God.

The second controlling principle is: the proof provided in the support of any interpretation should be taken from the Scripture itself. Our conviction is that, whatever information is essential for the interpretation of any and every passage of Scripture is to be found somewhere in the Bible itself. If that was not the case, the Holy Scriptures would not be able to make the man of God “perfect” [complete] and thoroughly equipped for every good work [2 Tim. 3:16-17]... 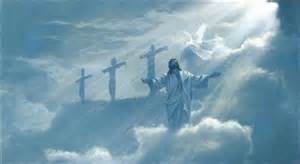 Clicking on the lesson links below will download a PDF.  Suggested donation is $5.

You can also read a short article on when the 70 weeks begin on our site.