Blame God
For Everything!

One of the most common objections non-Christians have against Christianity is that if God is so good how can He allow all the evil in the world and the bad things that happen.  They blame God for all the bad that happens [and often fail to credit Him with all the good that happens!].

God created a perfect world and He made a system of interrelated laws that were designed to keep it in perfect balance.  When the laws are broken intentionally or accidentally things happen that were not part of the original design.  That is not God's fault. 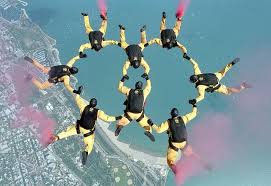 To carry the illustration one step further:  A person not understanding the Law of Gravity and seeing the person jump from the airplane and then sometime later hit the ground might not see the connection between the two.  They might think it is unfair that a person who was simply expressing their freedom of movement should be "punished" with such an untimely death.  Would they be right to blame God?

Seem foolish?  But what about when we violate God's moral or spiritual laws?  We complain about the consequences, but we are the ones who violated the way God designed things to operate.  [Or else someone else has violated it in a way which affects us.]

The fact of the matter is that we have all violated God's laws to such a degree that we deserve instant death.  God in His mercy delays the ultimate consequence in order to give us time to repent of our ways and accept Jesus Christ as Lord and Saviour - which is the only way to stop our plunge to Hell.

Blame God
For A Balance World? 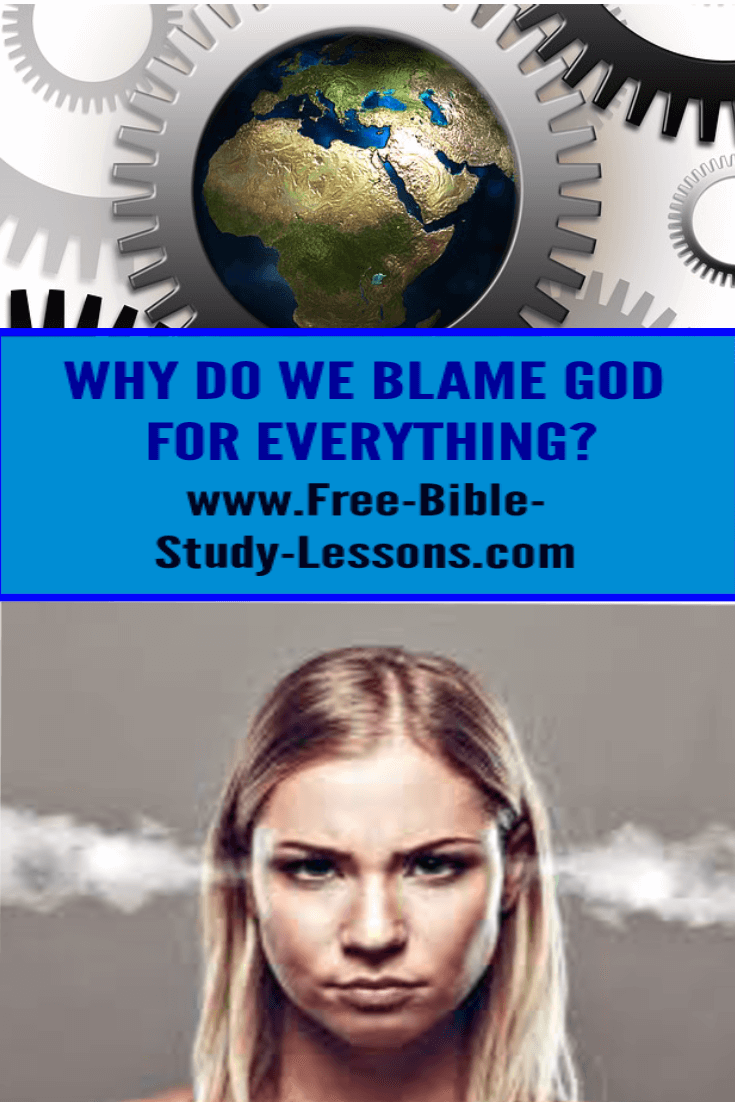 We fail to understand how interconnected life really is.  The crimes which carried the death penalty [or had the death penalty as the maximum penalty] give us an idea of what kinds of violations cause the most and immediate harm to a wide group of people.

Adultery, for example, shows that it is not simply a breaking of a covenant between a husband and a wife, but it has an impact into the general community that will destroy it if not corrected and if it is allowed to grow.

The death penalty crimes listed in the Old Testament are actions which, if allowed to grow, destroy whole communities and even nations.  That is why the civil government was to deal with them so severely - they are not merely private matters between private individuals.  The health of a society is at stake.

Most of the nations in our world today are caving into pressure to promote many of these immoral and society-murdering actions.  If it is not corrected, the end result will be the death of nations and perhaps of a civilization…but that is not God's fault…nor is it inevitable.  National repentance can result in national restoration and blessing.

Don't blame God for the results of our own rebellion and flight from reality.