Jael was a Godly woman and she had the opportunity to prove that loyalty to God.  We don’t actually know a lot about Jael.  We do know that she married a Kenite named Heber.  Jethro, Moses’ father-in-law had been a Kenite and it appears that Heber was a descendant of Jethro.  Jethro is referred to as a priest of Midian [Ex. 3:1].  It is apparent from Jethro’s interaction with Moses that he was a follower of the True God.  So Jael - either from personal descent or marriage - had become familiar with Jethro.  [This is about 200 years after Moses so the events surrounding his famous life would have been very well-known especially if there was a family connection.] 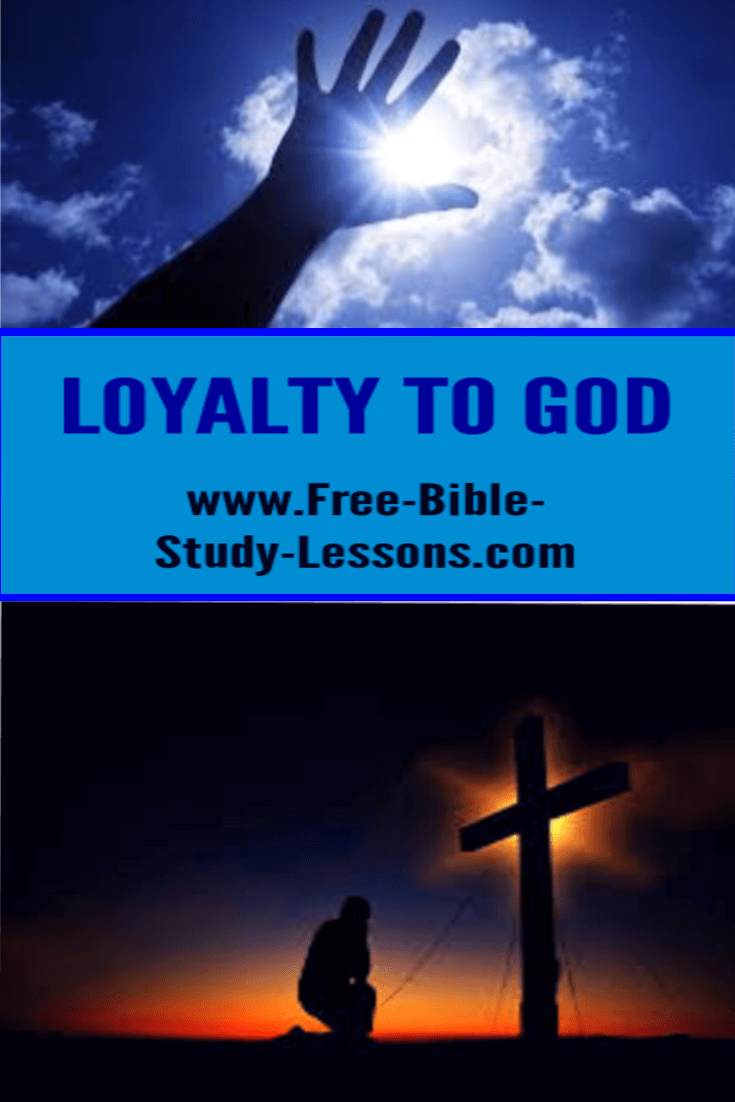 Heber has separated himself and his family from the other Kenites in the area.  It is always a danger sign when someone wants to separate themselves.  The attitude that we don’t need anyone else, we don’t need fellowship with believers or even the Church in general is an act of pride.  It is symptom of a person moving away from God in independence.  They may still say the “Christian” things or believe the right doctrines, but they have painted a target on their back.  Satan and his minions will not be long before they take aim and, since they have no one to help them, they will fall.

Perhaps the reason Heber moved away was because he wanted to align himself with the most powerful military force in the neighbourhood.  Maybe he was thinking of his family and using this compromise to escape the cruel oppression others were facing.  Or maybe he was thinking of gaining power and wealth for himself.  Whatever his motivation, he joined the enemy of God’s people.  This may seem to be a “smart” move in the short term, but it will always lead to disaster in the long run.

What was Jael to do in this situation?  Obviously she was not in agreement with her husband’s actions; however, in the society in which she lived she could not leave him.  Like Rahab, she was outside the covenant people but was a true believer who wanted in.  So she kept up appearances and waited for an opportunity - no matter how dangerous - to prove her true loyalty to God.

Unlike Rahab, her life was probably not in danger in her own home, but her spirit must have been grieved as she witnessed the actions of her husband.  She may even had had to play the delighted and gracious hostess to Sisera and others while inside churning with disgust.  [Spies and undercover police officers can probably identify.]

We don’t know if she had children or not, although it is likely that she did.  In any case, her husband - either knowingly or unknowingly - forced her into the difficult position of having to choose between her family and God.  Many Christians around the world are forced into this position.  By becoming Christians they face rejection by family, loss of jobs, direct persecution and perhaps jail or death.  In some way, EVERY Christian faces an opportunity to prove their loyalty to God.  It may be in choosing to cut ourselves off from unGodly friendships or activities, facing temptations and denying self, and/or witnessing to the unsaved.  Whatever it is, our loyalty to God will be tested [probably many times!].  Will we put God first or ourselves and our needs and desires?

Jael courageously proved her loyalty to God.  She risked her family - if Heber had not been killed in battle, would he have extracted his vengeance on her?  She risked her life - what if Sisera had awaked at the wrong time?  She risked rejection - what if Barak resented her taking his “honour?”

It was not easy, but her commitment to God required that she put everything on the line and trust God with the results.  She is an excellent example for us, for each of us must do the same.  It may not seem as dramatic as Jael’s decision, but in some way it will come to each of us.  Who will we choose?