Only two women are called “blessed among women” or “blessed above women.”  One is found in the Old Testament, and one is located in the New Testament.  The lady from the New Testament is, of course, Mary, the mother of Jesus [Luke 1:28, 42].  The other is a less famous woman - who was God’s assassin, Jael [Judges 5:24].

Both of these women had a total commitment to seeing the purposes of God accomplished regardless of personal risk or cost.  Neither one hesitated when the opportunity to serve came. 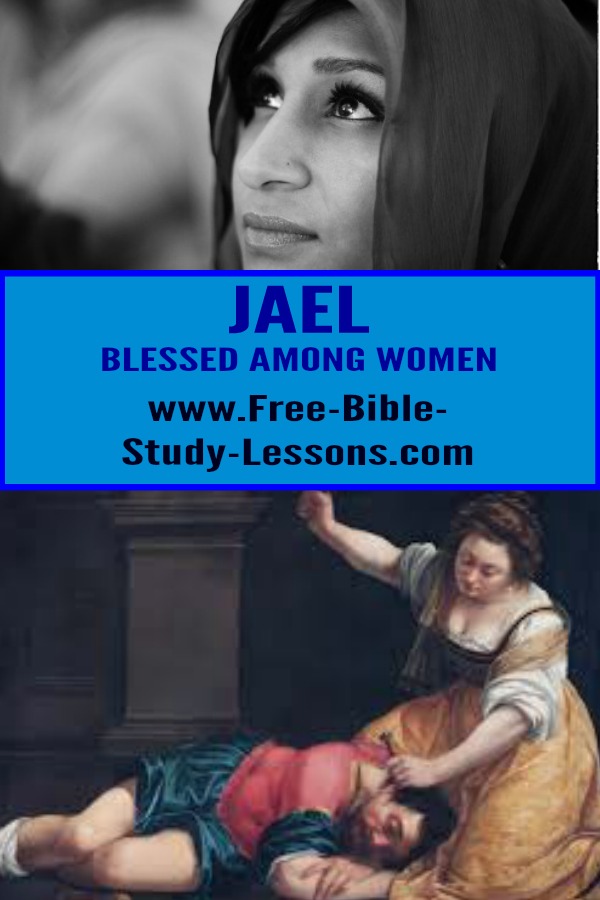 Mary was visited by the angel Gabriel.  Gabriel laid out God’s plan.  Mary’s question about how, as a virgin, she could have a child was not one of doubt or objection but of the method.  When she understood, she gave her permission [Luke 1:38] for God would not force Himself on her any more than He forces Himself on anyone.  Undoubtedly, Mary had some idea of the cost of accepting God’s plan for her life.  She realized it might cost her the relationship with Joseph.  She knew her reputation would be lost.  She knew her friends - and society in general - would reject and scorn her as an unwed mother.  Yet there was no hesitation.  No drawing back.  No price was too high for the privilege of being the mother of the Messiah.

Jael appears to have acted - from her point-of-view - from her initiative, although her actions had been prophesied [Jud. 4:9].  She actively participated in the plan of God, regardless of the risk and cost.  Although not an Israelite or personally oppressed by the Canaanites, she gave herself to their cause.  She stood with the people of God when she was given the opportunity.

Where do we stand?  Are we committed to the purposes of God even if there appears to be no personal benefit?  Are we willing to risk it all in obedience?  Or do we put up objections and overflow with excuses?  Do we view the plan and purpose of God as more important than our plans?  Are we willing to stand up for Christian brothers and sisters in our community or around the world when we have the means and ability to help?  For a practical example, how do we react to tithing? 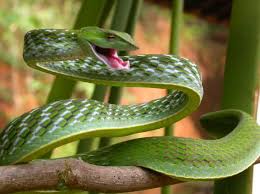 Way back in Genesis 3:15, God promised a Deliverer Who would crush the serpent’s [Satan] head.

And I will put enmity between you and the woman, and between your offspring and hers; he will crush your head, and you will strike his heel.” Gen. 3:15, NIV

Both our heroines were involved in crushing the serpent’s head.  Mary was the one who would bring the ultimate Head Crusher into the world.  On the cross, Jesus would finally and totally crush the serpent’s head while at the same time getting His heel crushed.  Jael foreshadowed this central event in human history by literally crushing the head of a cruel enemy of God’s people.

Although this is not a defining attribute, as many unknown women became famous without being “blessed among women,” it is interesting to note.

Mary was a poor girl in a small town without much hope of anything but living and dying in poverty.  Her situation in life did not affect her love for and commitment to God.  She did not judge God by her circumstances but instead loved God and was content with what He had given her in life.  Her gentle spirit [1 Pet. 3:4] and willingness to submit to the will of God let her be available to God’s plan for her life.

Jael, like Rahab, was an outsider.  She was the wife of a man who collaborated with a cruel enemy.  She was just a person in the shadows, not noticed, not thought about.  And that was where she was likely to stay until she saw an opportunity to step up, make a difference and declare that she stood with the people of God.

God likes to take the weak things [and people] of this world to change the world [1 Cor. 1:26-28].  Don't be discouraged if you feel like you are unknown, in the shadows and rejected or laughed at by those around you.  If your heart is right before God, you may be in the correct position to move mountains!  And what if the opportunity never comes?  Remember, God has created some flowers to adore the king’s palace, but many more show their splendour on a mountainside enjoyed by God alone.  Maintain your relationship and commitment to God.  You will have the reward of His presence in this life and the next one, even if you remain unknown in the eyes of the world.

These two examples of “blessed among women” show that service takes different forms.  Not everybody is designed to do the same thing or act the same way.  Mary’s job was to be a mother, to nurture Jesus through childhood and young manhood.  Hers was the hand that rocked the cradle of the Man Who was to save the world.  Jael’s mission was different.  She was to destroy the man who oppressed God’s people.  She would execute God’s vengeance.  Mary was the instrument of blessing, and Jael was the instrument of judgment.  Yet both were necessary, valued and blessed among women.

Sometimes we get the idea that everyone has to do the same thing the same way.  Even in a perfect world, that would not be the case.  How much more do different things need to be done in a world complicated by sin.  Both the love and justice of Jesus need to be seen.  And while we should all be concerned about a balanced view, Jesus often chooses to use some more in one area than another.  Instead of judging each other because we have different emphases or methods, we should support each other so that the whole Truth can be seen.

What does it take to be “blessed among women” [or men]?  These ladies show us we must be committed to God and His people [the Church in New Testament times].  We need to be submissive to the will of God and willing to take risks to advance the Kingdom of God.  Our relationship with Jesus and our love for His people are the most important things [Luke 10:27].