Never Be Embarrassed
By The Bible

Test your thinking. Answer this question: "Is God mostly a God of love or a God of wrath?" Think about it before you answer.

It's a trick question. The Biblical answer is: "God is equally a God of love and a God of wrath." But Christians these days will generally answer almost automatically, "God is mostly a God of love, not wrath."

Now in their hearts, they know this answer can't be true. God sent His Son to the cross to die. His own Son! That's how much God hates sin. That's wrath with a capital "W."

But why did He do it? Because He loves His Son, and those who follow His Son. So, you can't talk about the wrath of God without talking about the love of God, and vice versa. The cross is the best proof we have: God is both wrathful and loving. Without the fires of hell as the reason for the cross, the agnoy of Jesus Christ on the cross was a mistake, a case of drastic overkill.

Those whose names are in the Book of Life spend eternity with God in their perfect, sin-free, resurrected bodies. The Bible calls this the New Heaven and the New Earth.

Now, which is more eternal, the lake of fire, or the New Heaven and the New Earth? Obviously, they are both eternal. So, God's wrath is equally ultimate with His love throughout eternity. Christians all admit this, but sometimes only under extreme pressure. And that is precisely the problem.

For over a hundred years, theological liberals have blathered on and on about the love of God. But when you ask them, "What about hell?" they start dancing verbally. If you press them, they eventually deny the existence of eternal judgment. We must understand: they have no doctrine of the total love of God because they have no doctrine of the total wrath of God. They can't really understand what it is that God in His grace offers us in Christ because they refuse to admit what eternal judgment tells us about the character of God. 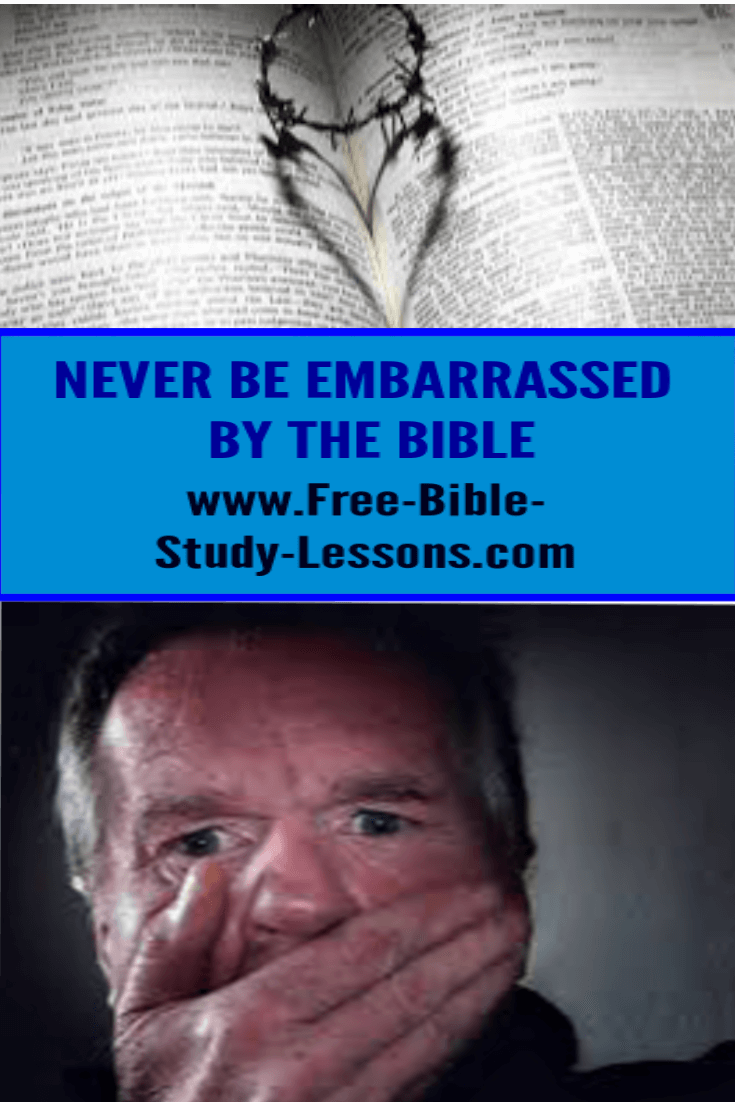 The doctrine of eternal fiery judgment is by far the most unacceptable doctrine in the Bible, as far as hell-bound humanists are concerned. They can't believe that Christians can believe in such a horror. But we do. We must. This belief is the foundation of Christian evangelism. It is the motivation for Christian foreign missions. We shouldn't be surprised that the God-haters would like us to drop this doctrine. When Christians believe it, they make too much trouble for God's enemies.

So if we believe in this doctrine, the doctrine above all others that ought to embarrass us before humanists, then why do we start to squirm when God-hating people ask us: "Well, what kind of God would require the death penalty? What kind of God would send a plague [or other physical judgment] on people, the way He sent one on the Israelites, killing 70,000 of them, even though they had done nothing wrong, just because David had conducted a military census in peacetime [2 Sam. 24:10-16]? What kind of God sends AIDS?" The proper answer: "The God of the Bible, MY God."

Compared to the doctrine of eternal punishment, what is some two-bit judgment like a plague? Compared to eternal screaming agony in the lake of fire, without hope of escape, what is the death penalty? The liberals try to embarrass us about these earthly "down payments" on God's final judgment because they want to rid the world of the idea of final judgment. So they insult the character of God, and also the character of Christians, by sneering at the Bible's account of who God is, what He has done in history, and what He requires from men.

Are you tired of the sneering? I know I am.

Nothing in the Bible should be an embarrassment to any Christian. We may not know for certain precisely how some Biblical truth or historic event should be properly applied in our day, but every historic record, law, announcement, prophecy, judgment, and warning in the Bible is the very Word of God, and is not to be flinched at by anyone who calls himself by Christ's name.

We must never doubt that whatever God did in the Old Testament era, the Second Person of the Trinity also did. God's counsel and judgments are not divided. We must be careful not to regard Jesus Christ as a sort of "unindicted co-conspirator" when we read the Old Testament. "For whoever is ashamed of Me and My words in the adulterous and sinful generation, of him the Son of Man also will be ashamed when He comes in the glory of His Father with the holy angels" [Mark 8:38].

My point is simple. If we as Christians can accept what is a very hard principle of the Bible, that Christ was a blood sacrifice for our individual sins, then we shouldn't flinch at accepting any of the rest of God's principles. As we joyfully accepted His salvation, so we must joyfully embrace all of His principles that affect any and every area of our lives.

Excerpt from Dr. Gary North's Biblical Blueprint Series of books available for free at Free Books or in paperback form from Amazon.