Where Did Christianity Originate?

Have you ever wondered where did Christianity originate? A belief in Jesus Christ as God and Saviour has been around ever since He walked the earth about 2,000 years ago.

This can be looked at on several levels. The most obvious level of the origin of Christianity is the life of Jesus Christ, but the beginning of Christianity can be traced long before Jesus was born in Bethlehem. We will look at the life of Christ and where the word "Christian" comes from, but that is not where we start. When did Christianity begin?

Where Did Christianity Originate
Part One

Journey back with me to a place before time began. To discover where did Christianity originate we have to begin with God. In the real "land before time" God determined to create a creature whom He could love and who could love Him in return. This was not an easy task. He would have to create an intelligent creature who was capable of receiving, understanding and returning love. However, to be able to return love, the creature would have to have the ability to choose not to love. Obedience can be forced, but true love must be willingly given. 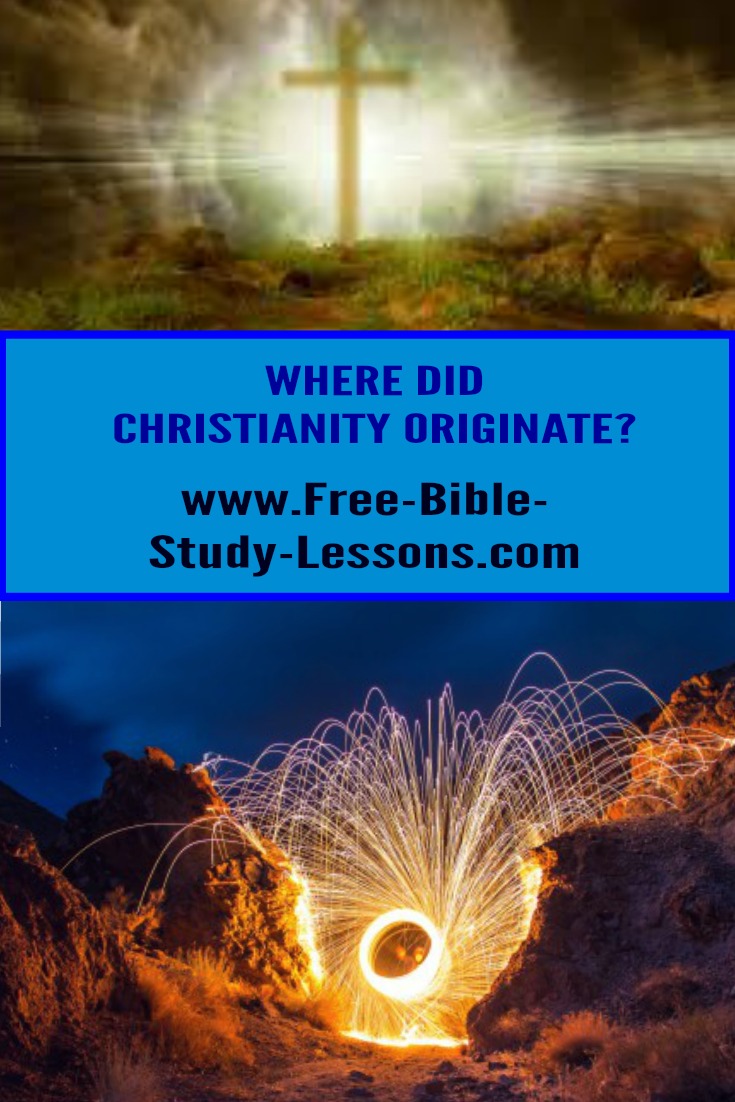 Not only did God make a plan to share His love with intelligent and responsive creatures, but also He planned out everything and everyone to the smallest detail before He ever spoke the worlds into existence. If you think about that, it will blow your mind. No matter what you have done in the past, God chose you [that's right YOU] to share His love with before He even created the universe. You may not have felt especially loved, but that is likely because you were not in a place to fully receive His love…and that's not God's fault as we will see.

For he [God] chose us in him [Jesus] before the creation of the world to be holy and blameless in his sight. In love he predestined us to be adopted as his sons through Jesus Christ, in accordance with his pleasure and will— [Eph. 1:4-5, NIV]

Long before he laid down earth's foundations, he had us in mind, had settled on us as the focus of his love, to be made whole and holy by his love. Long, long ago he decided to adopt us into his family through Jesus Christ. (What pleasure he took in planning this!) He wanted us to enter into the celebration of his lavish gift-giving by the hand of his beloved Son. [Eph. 1:4-5, The Message]

In the planning stage, before time, God also knew that the creature He created would reject His love. Since God is perfect such a rebellious rejection would require perfect justice and punishment. Then in a very real sense came the birth of Christianity: God determined to become one of His own creatures and to endure His own perfect justice on behalf of His rebellious creation in order that He could return them to the beautiful love relationship for which He had designed them. God knew we would need a Saviour and He planned for it. Where did Christianity originate? -  before the first physical act of creation in the planning and wisdom of God.

He [Jesus] was chosen before the creation of the world, but was revealed in these last times for your sake. [1 Peter 1:20, NIV]

God knew what he was doing from the very beginning. He decided from the outset to shape the lives of those who love him along the same lines as the life of his Son. The Son stands first in the line of humanity he restored. [Rom. 8:20, The Message]

Where Did Christianity Originate
Part Two

On the next level Christianity originated at the Fall of Adam and Eve. God made His two creatures who were capable of intelligently and emotionally responding to His love [and were able to reproduce other creatures also capable of experiencing and responding to the love of God]. As we know Eve was tricked into rebellion, but Adam, as the representative of the human race, rebelled knowing full well what he was doing.

It was after this rebellious tragedy that we see God beginning to unfold His eternal plan which was to culminate in what we call Christianity today.

In this statement God summarized the next 4,000 years of human existence and pictured the coming of Jesus Christ. It was the revealing of how God planned to restore the love relationship by destroying the work of the devil, but at great cost to Himself. The woman represents the Godly line of people that God kept from all the attacks of the devil. We trace this all through the Old Testament period in our course on The Covenants.

Where Did Christianity Originate
Part Three 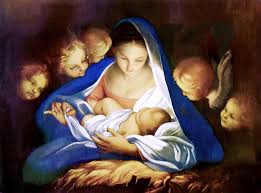 Now we come to the most obvious beginning of Christianity. This is where most people start; however, in reality it is really only the tip of the iceberg. Most of the true origin of Christianity has already happened "below the surface."

After the events of His birth, nothing unusual happened. Jesus grew up as a normal Jewish boy in an area of Israel that was considered backward by the educated Jewish people of the day. He did nothing special. He did not look different. He did manual labour, probably operating a small business. Just an ordinary person.

Then at about the age of 30 He began what is known as His public ministry. In 3 1/2 years He forever changed the world. He claimed to be the promised Messiah. The One first spoken of in Gen. 3:15, the One Who existed before time began. He, in fact, claimed to be God having become human. Some thought He was crazy or demon possessed. Others believed Him.

Jesus never set about to found a religion. His only goal was to please His Heavenly Father. It did not matter to Him if people accepted or rejected Him. Unlike many others, Jesus often told people not to tell anyone about Him.

So Jesus said, “When you have lifted up the Son of Man, then you will know that I am the one I claim to be and that I do nothing on my own but speak just what the Father has taught me. The one who sent me is with me; he has not left me alone, for I always do what pleases him.” [John 8:28-29, NIV]

Jesus knew His main purpose on earth was to restore the broken love relationship between human beings and God. He knew that meant He would have to bear the full brunt of God's perfect justice in a cruel death upon the cross. In no other way could the perfect justice of God be met while at the same time saving the human race from total destruction and bringing them back to a love relationship with God. It was a price that Jesus, as both God and Man, was willing to pay.

Three days later Jesus rose from the dead. He Himself had been sinless which is how He could pay the price of our sins while at the same time it meant that death, which is only a penalty for sin, could not hold Him for long. He showed Himself to His disciples and about 500 people before going bodily up into Heaven.

While Jesus Christ has come to be used as a complete name, Christ is actually a title or description. Christ is the Greek work for the Hebrew Messiah. When we say Jesus Christ or Christ Jesus we are saying that Jesus is the Messiah or Saviour.

Where Did Christianity Originate
Part Four 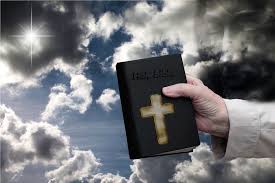 What happened next? Did the disciples of Jesus rush and say, "Let's found a new religion!" No. Actually they spend a lot of the time after the death of Christ hiding, scared out of their minds that they were going to be the next ones on crosses. Even after Jesus convinced them that He really was alive, they were still weak and afraid. Then after Jesus left something else happened. Something that was to make Christianity what it was designed to be before the creation of the world. On the Day of Pentecost, God again came down but not in a bodily form. He came as the Holy Spirit to live within the disciples. Suddenly these men, who a few weeks before had been hiding for their lives, courageously announced that Jesus was Who He claim to be - God and Lord - to the faces of the very men who had had Jesus crucified. With excitement they went throughout the known world sharing that Jesus had died for our sins so we could get back to our original design of being loved by and loving God. They couldn't stop talking about it. It was infectious. In in the face of death they spread the gospel - which simply means good news. Everyone of them was willing to die a martyr's death. This change is unexplainable unless Christianity is true. This is the same dynamic love relationship we can have with God.

Where Did Christianity Originate
Part Five

The word "Christian" was actually developed by the people who despised them. The Greeks and the Romans thought of this religion of Jesus as a religion of the slaves and the poor. They nicknamed the followers of Jesus "Christ ones" or "Christians." The name has stuck for about 2,000 years. It is name we accept with joy for we are indeed ones who follow Christ.

"...and when he found him, he brought him to Antioch. So for a whole year Barnabas and Saul met with the church and taught great numbers of people. The disciples were called Christians first at Antioch." [Acts 11:26, NIV]