We have seen that Jesus is Saviour, but Jesus is Lord, too. In fact if Jesus is not Lord neither will He be Saviour. The two go together. True Christianity is not a smorgasbord, it is a full meal deal. You take it all or you have nothing. If you have no intention of going all the way, don't get started.

"And anyone who does not carry his cross and follow me cannot be my disciple. Suppose one of you wants to build a tower. Will he not first sit down and estimate the cost to see if he has enough money to complete it? For if he lays the foundation and is not able to finish it, everyone who sees it will ridicule him, saying, 'This fellow began to build and was not able to finish.' Or suppose a king is about to go to war against another king. Will he not first sit down and consider whether he is able with ten thousand men to oppose the one coming against him with twenty thousand? If he is not able, he will send a delegation while the other is still a long way off and will ask for terms of peace. In the same way, any of you who does not give up everything he has cannot be my disciple." Luke 14:27-33 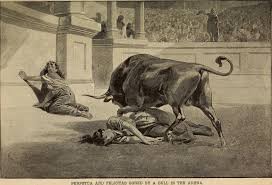 Jesus is Lord is the primary confession of the Christian church. Countless people have been martyred over the last 2,000 years for refusing to compromise this confession. It is the declaration that Jesus is Lord which brought the early church into conflict with the mighty Roman Empire. The Roman Empire declared that Caesar is Lord and required all the people in their empire to acknowledge it at least in a nominal way. Christians refused. They saw it as a fundamental conflict: Caesar as Lord and Christ as Lord. As citizens of the Kingdom of God first, they would not deny Christ. Today the Roman Empire is no more, but the Kingdom of God continues to expand. The same destiny awaits any nation which tries to replace the cry, "Jesus Is Lord" with false priorities of their own.

The same choice is offered to Christians today in various guises. The State - whether it be American, Canadian, or whoever - often declares that it is Lord wanting to control life from beginning to end. Christians, in a false patriotism, may many times bow it. Those who do so deny Jesus for there can only be one true Lord in the universe.

What Does "Jesus Is Lord"
Really Mean? 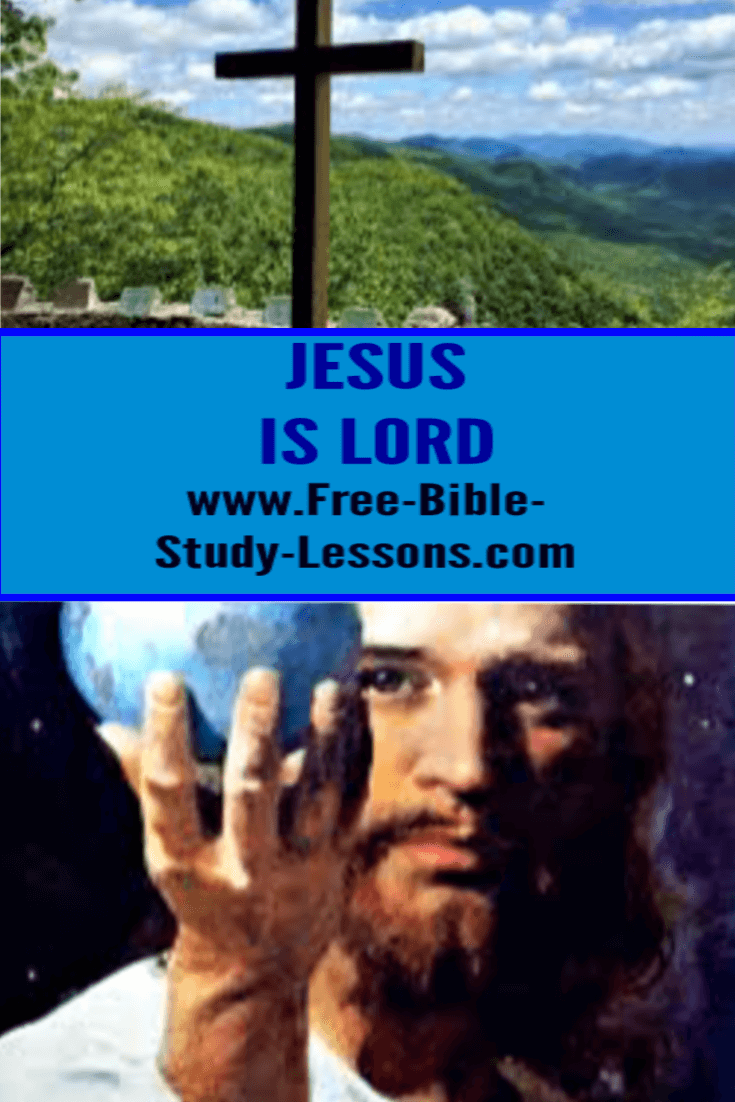 Today the term "Lord" is usually an honorary title with little meaning behind it. With our democracy and spirit of independence we have lost the concept of "Lord." We often have the attitude of the cowboy in the American West who was sitting beside the ranch house when a man visiting from England approached. Inquiring if the ranch owner was home the Englishman asked, "Is your master home?" To which the cowboy replied, "The man hasn't been born yet."

When the Bible says Jesus is Lord it means He is the absolute Master of everything. Nature bows to His commands. Angels joyfully rush to obey. Demons tremble, but obey. It means that the word of Jesus is Absolute Law. He declares how nations are to be governed, how businesses are to operate, how families are to be run, how churches minister, how individual lives are to be lived and everything else.

Every human being operates either as a rebel against the Lord Jesus or in submission to the Lord Jesus. We all began life as rebels. Those who have truly found Jesus as Saviour have moved to accepting Him as the ultimate Ruler of their lives. Jesus is Lord means that their will is submitted to the will of Christ. They repeat the commitment of Jesus to His Father, "Not my will but Thine be done."

There is rest and peace in accepting the Lordship of Jesus Christ. It means, as long as we are obedient, He is responsible to look after us. He will provide us with all the tools needed to complete whatever He has asked us to do - this includes immaterial things such as strength and wisdom as well. He becomes our Protector. No one can harm us in any way unless He allows it for some overriding purpose which will ultimately turn out for our good. He provides all our needs. Worry becomes a thing of the past. Jesus is in control!

Lordship and responsibility go together. If Jesus is Lord in our lives, and we are obedient to His voice, then He is responsible for everything that happens or doesn't happen. Even in the most frustrating or dangerous places we can be peaceful. He is Lord and He is in Charge.