The Bride Of Christ

The story of Abraham sending his servant to find a wife for his beloved son is a type of the Father sending the Holy Spirit through His messengers to win the bride of Christ [the Church].   [If you have not read our article on Types and Shadows, you may want to do so.]  The complete story can be read in Genesis 24. 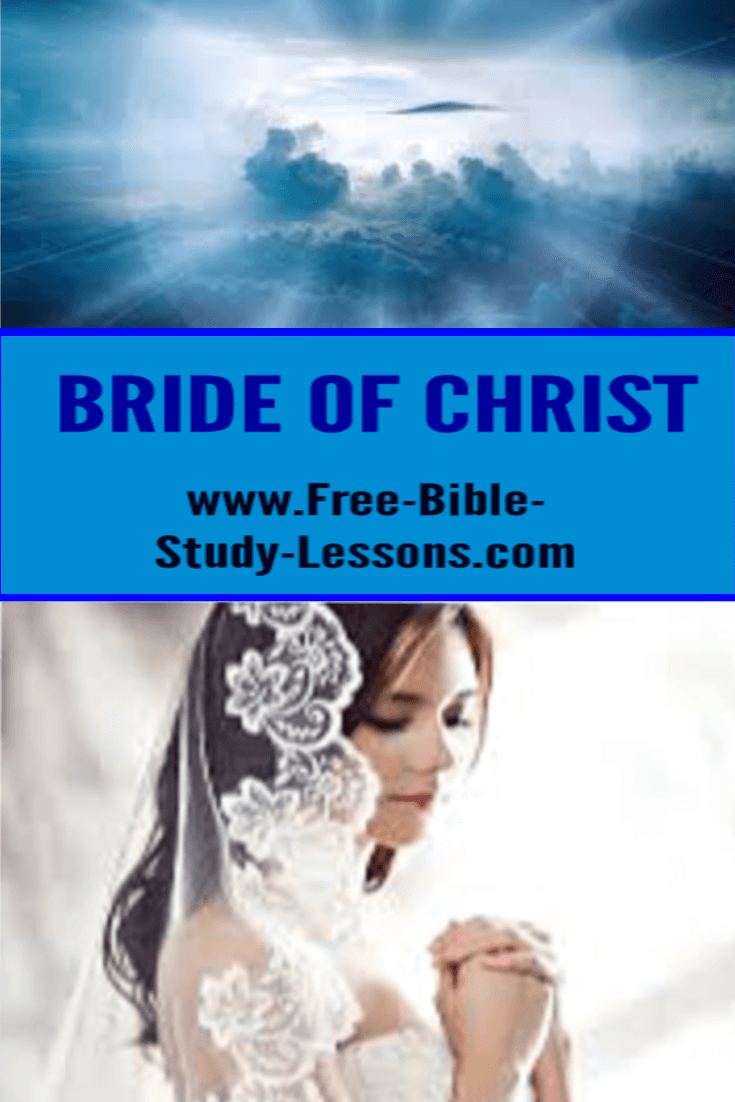 In this historical story we see that Isaac’s dearly-loved mother Sarah had died.  Abraham then began to look around for a wife for his son.  He did not want a woman from among the Canaanites who were given to idol worship.  So he decided to send his most trusted servant back to his home country to seek for a wife for Isaac there.  His servant was placed under a conditional oath and given rich gifts to offer to the bride.

The servant, who was a Godly man, journeyed to Abraham’s home country.  As he was waiting by the well he asked God for a sign as to which woman was God’s choice for the promised heir, Isaac.  The sign was that when the servant asked the woman for a drink she would voluntarily offer to draw water for his 10 thirsty camels as well.  Even before he was finished praying, a very beautiful and single Rebekah appeared coming from the town to draw water for her family.  When he approached her for a drink of water she cheerfully offered to draw water for his camels as well.  What an answer to prayer!

The servant was brought into the home where he shared his mission with Rebekah’s father and brother.  After they agreed, they were all presented with gifts.  Rebekah agreed to accompany the servant the very next day to become the wife of Isaac - whom she has never even met - or heard of before the previous day.  She journeyed to Canaan and married Isaac.

How is this story a type of the Father’s getting the bride of Christ for His Son?  As mentioned in the above linked article, a type gives us a general picture [a shadow] to help us understand a New Testament concept/teaching but it does not have to match exactly at every point.

Abraham, as a type of the Father, is very wealthy.  He deeply loves his son - his only son of promise.  He will do anything he can to be a blessing to Isaac.  As human beings we can relate to how Abraham felt about his son [even if we don’t relate to his wealth!].  Any parent knows the love they feel for their children.  This is a Godly example, but we are going to look at things from the viewpoint of the type and the antitype.

Abraham was a wealthy man.  The Father owns all of creation.  Abraham loved his son and wanted the best for him.  The Father loves the Son.  They are in a perfect love relationship with each other and the Holy Spirt [the blessed Trinity].  Somewhere, in what we call Eternity Past, before the beginning of the world, the Father, the Son and the Holy Spirt in perfect wisdom agreed upon a plan which would involved the creation of the world and the Father giving the Son a group of people to be His forever [Eph. 1:3-5, Ps. 110:3].  The Son would have a love relationship with this people of which the relationship between a groom and bride are an example.  Part of the plan involved the Son offering His life for His bride - also called the Church.  [This is seen in type in the story of Abraham offering Isaac, not in this story.]  After the Son had achieved redemption for His promised people, He returned to heaven to await the arrival of His bride.  [We study this in detail in The Love Covenants.]

Abraham sent His servant to find a bride for Isaac.  The Father then, in the next stage of the plan, sent the Holy Spirit to work in the hearts of those who have been chosen as the bride of Christ from Eternity Past.  The type of Abraham’s servant can picture the Holy Spirit and/or those the Holy Spirit uses for hearts are changed as the Word is shared and allow to do its work.  The Father did not send the Holy Spirit to people who wanted to remain “in the world” [i.e. the Canaanites], but to those who would be called out of the world [John 17:14].  This is also perhaps a foreshadowing of the doctrine of predestination and election.

The servant asked for divine guidance in selecting a wife for Isaac.  While as human messengers we share the Word with everyone, the Holy Spirit works in the hearts of those selected by the Father for the Son to be a part of His bride.  Even as Rebekah passed the test, unknown to her at the time, so not every one who says “Lord, Lord” is part of the bride [Matt. 7:21-23].  The Lord has His tests to separate the true bride from the false bride.

The Bride Of Christ 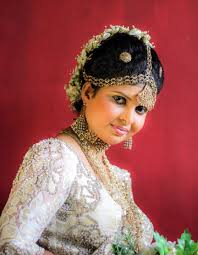 Other than her beauty, what was there about Rebekah that pictures the bride of Christ/Church?   She knew how to serve.  She served willingly and cheerfully before she knew there was any reward.  The Father is not going to give His Son a lazy and selfish bride.  He wants the very best for His Son.  He wants a beautiful bride who is diligent, hard working and generous.  We are saved and kept by grace alone, but the Father has works for us to do [Eph. 2:10].  We want to be careful that we are like the wise virgins and not the foolish virgins [Matt. 25:1-13].

One of the principles that God has designed into the world is that serving well is the road that leads to leadership.  In a world polluted by sin, it does not always happen here - although, for the Christian, good obedient service here will result in higher levels in whatever God has designed for eternity.  Even here often good service leads to rulership.  Secular businesses know that the business that serves its customers the best is the one which will prosper the most.  Rebekah served the camels and ended up riding on them to meet her husband.

As the Church learns that true service - not theological debates, legalism or superior attitudes - leads to leadership, she will begin to take genuine leadership roles.  The world will change and those inside and outside the Church will benefit in this life.  The Father is not going to send the bride to His Son if she is a defeated and depressed woman or simply a “trophy” wife.  He wants the Church to become a genuine Proverbs 31 woman before she meets her groom.  How close do you think we are?  [And men, in this type, you have to identify as the bride not the groom!]

Isaac undoubtedly knew what his father had done.  He walked and meditated in a place where he could watch for the returning caravan.  He did not know how long it would take.  He probably expected it to take a much longer time as the servant searched for the perfect bride.  Imagine the joy and excitement in his heart as he saw that caravan crest a distant hill and weave its way toward him.

We look forward to the Final State [when Jesus returns], but that is only half the story.  Jesus anticipates the time when we will all be together and the final and unending chapter can begin.  He looks forward with excitement and joy knowing the Father has chosen the best for Him.