“But he that sinneth against me wrongeth his own soul: all they that hate me love death.” Pr. 8:36

As we look around our world we hear all this great talk about freedom, life, democracy, and other high sounding ideals, and yet our society seems to be degenerating. Confusion abounds. No longer is right or wrong clearly defined. Unrest, violence, perversion, tyranny grow. Why is that? 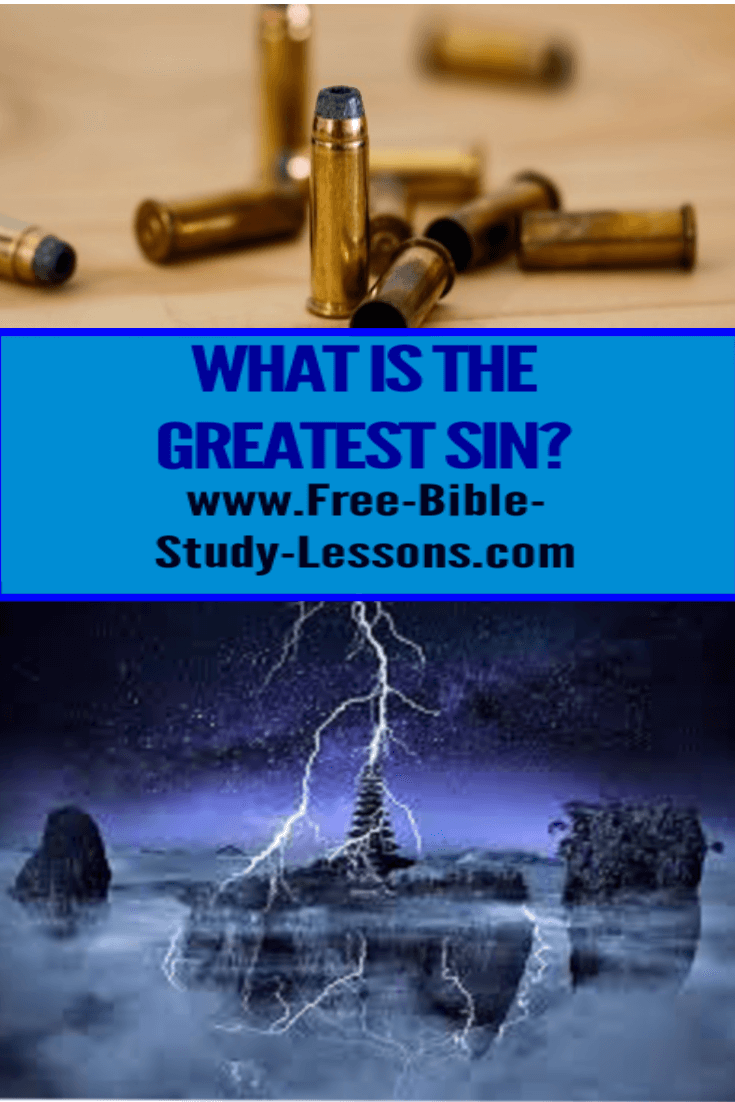 Satan has a way of making his attacks on the Wisdom of God seem so right. For example, some claim to hold life in the highest reverence. Life is seen as God’s most precious gift. They will then use this claim of the love of life to fight against the Wisdom of God in establishing capital punishment. “We love life too much to execute murderers!” In such contempt of God they reveal it is not life they love, but death. They value the life of the murderer above the life of his victim[s] and above the life of any future victims. In seeking life they multiple death. Ironically, many of the people who oppose capital punishment support abortion - the murdering of innocent, defenceless children.

The fact is, life, as valuable as it is, is not God’s most precious gift. If that was the case there would be no martyrs. People would do anything and make any compromise to prolong their lives. Obviously the teenager who was executed in a communist country for refusing to spit on a Bible believed there was something more important than her life.

God’s most precious gift is Himself... as made possible through the Blood of Christ and revealed in the Word of God. We should love the Word of God above all things in this world, embracing death, if necessary, to keep from violating its Divine commands.

The greatest sin possible is not death. The greatest sin possible is living a life of rebellion to the Wisdom/Word of God. Non-Christians do this by nature. Christians have been given a new nature, but many times still reject the Wisdom of God in favor of their own wisdom or the wisdom of this world. Using our capital punishment example, some Christians reject capital punishment in clear violation of the Word of God. They put their “compassion” and humanistic convictions above the Word of God. Of course, they will use various methods to justify their rebellion. But in the end they, like all who reject the Wisdom of God, love death not life. Any rejection of any portion of the Wisdom/Word of God is a suicidal love of death, no matter how it is camouflaged. To say otherwise is simply self-deception which will not stand up under the searchlight of Judgment Day.