What Is A Christian?

There are many ideas on what is a Christian. Some identify Christians by the clothes they wear, the places they go, the things they do or do not do. Sometimes it is the attitude they have or are perceived to have.

In answering our question of what is a Christian, it is perhaps best to start with what a Christian is not. In looking at the things listed below, I do not mean to say that a Christian does not do some of them. The point is they are not what defines a true Christian. They are not the core essence of his [or her] identity. 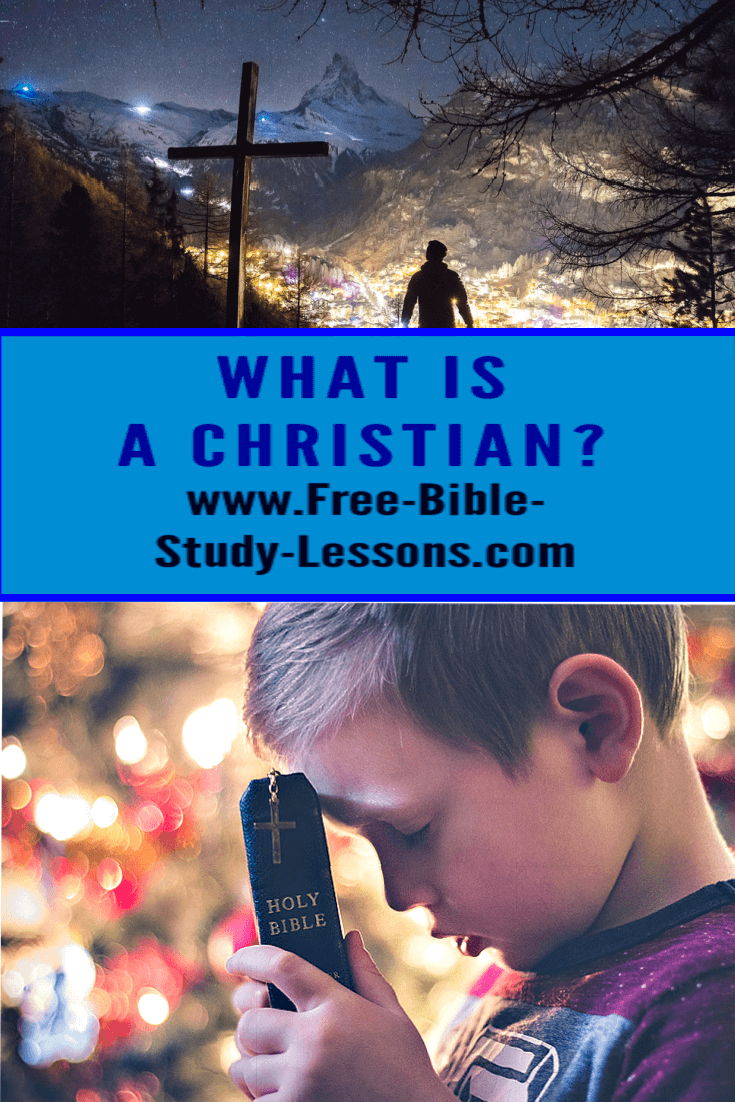 Second, reading and studying the Bible, while a good thing to do, does not make a person a Christian. The Bible is the Word of God. The Pharisees of Jesus' day knew the Old Testament extremely well, but Jesus did not have good things to say about them.

Your father is the devil, and what you are wanting to do is what your father longs to do. He always was a murderer, and has never dealt with the truth, since the truth will have nothing to do with him. Whenever he tells a lie, he speaks in character, for he is a liar and the father of lies. Matt. 8:44-45, Phillips

What is a Christian? Third, a Christian is not defined by his activities. A person is not a Christian because they don't smoke, drink, swear, commit adultery, etc. They are many people who do not do those things who are just as much on the way to Hell as those who do. An unfortunate fact, is that sometimes you can find genuine Christians who are caught up in some of these things. Christians are far from perfect, but they are on a journey toward perfection - a journey that can never be totally completed in this life.

Fourth, a Christian is not someone who believes the right things or holds to a certain statement of faith. There are those who have an intellectual knowledge of God and His ways who are ungodly at heart. They may be trusting in their knowledge, but knowledge - no matter how accurate - does not make a person a Christian.

What is a Christian? Fifth, confessing sin does not make a person a Christian. Many people are sorry when they do wrong things. They do their best to make it right. Even Judas confessed his sin of betraying an innocent Person to His death. His confession was even to priests, but it did not do him any good.

When Judas, who had betrayed him, saw that Jesus was condemned, he was seized with remorse and returned the thirty silver coins to the chief priests and the elders. “I have sinned,” he said, “for I have betrayed innocent blood.”

“What is that to us?” they replied. “That’s your responsibility."

So Judas threw the money into the temple and left. Then he went away and hanged himself. Matt. 27:3-5, NIV

What is a Christian? Sixth, doing miracles or great works does not make a person a Christian. Sometimes we judge a person's spirituality by their works. If they are able to heal the sick, cast out demons, and do other spectacular things, we assume they must be in good standing with God. Jesus Himself exposed this error.

I can see it now—at the Final Judgment thousands strutting up to me and saying, 'Master, we preached the Message, we bashed the demons, our God-sponsored projects had everyone talking.' And do you know what I am going to say? 'You missed the boat. All you did was use me to make yourselves important. You don't impress me one bit. You're out of here.' Matt. 7:22-23, The Message

Many will say to me on that day, ‘Lord, Lord, did we not prophesy in your name, and in your name drive out demons and perform many miracles?' Then I will tell them plainly, ‘I never knew you. Away from me, you evildoers!' Matt. 22-23, NIV

Seventh, being self-sacrificing does not make a person a true believer in Christ. Again, many give generously of their time, finances and abilities to help others. True, Christians have been in the front of these activities establishing by far more hospitals, orphanages, charities, schools, etc. than any other group of people. However, that is not what makes them Christians. It is because they are Christians they do such things, not the other way around. 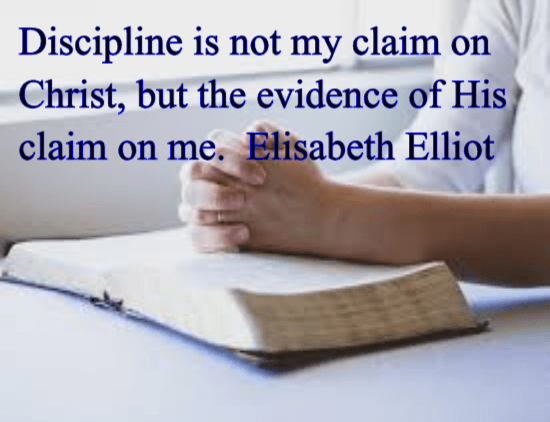 With all the things that do not define a Christian, what is a Christian?

Interestingly, the term "Christian" was not developed by Christians themselves. It was a term put on believers in Christ by those who observed them. It may have first been used in mockery, but soon it was embraced as truly descriptive of believers in Christ.

So for a whole year Barnabas and Saul met with the church and taught great numbers of people. The disciples were called Christians first at Antioch. Acts 11:26

The community in which these people lived looked at them and label them as "Christ Ones" or followers of the Christ. In that observation they really defined what is a Christian.

For those God foreknew he also predestined to be conformed to the likeness of his Son, that he might be the firstborn among many brothers. Rom. 8:29

So what is a Christian? A Christian is someone who is in the process of being conformed into the image of Jesus Christ. Jesus was the perfect example of what a human being was created to be. Christians are growing to be like Jesus.

This process begins, from a human perspective, when a person accepts Jesus as Lord and Saviour. From that time on, God - the Holy Spirit - is at work in the person's life working the image of Christ in them. This process can never be completed in this life, but it should be moving steadily toward this ultimate goal. The process can be hindered or stunted if the person is unwilling to follow the leading of God, the Holy Spirit, in their life.

What is a Christian? Basically a Christian is a disciple of Jesus Christ. Jesus did not come to make converts or promote a new way of life. He came to restore people to relationship with God, part of which means learning to do things God's way. Anything less is not genuine Christianity.

The bottom line of what is a Christian is that a Christian is a totally committed disciple of Jesus Christ. His or her goal is to become an earthly reflection of the beauty of Christ. Although the Christian is painfully aware of the many times he falls short of the goal, he, nevertheless; realizes that he stands forgiven before God and continues to work toward that ultimate objective.

Beware of people who take the name "Christian" but have no desire for discipleship.