”If my people, which are called by my name, shall humble themselves, and pray, and seek my face, and turn from their wicked ways; then will I hear from heaven, and will forgive their sin, and will heal their land.” [2 Chr. 7:14]

Sept. 11, blackout in the East, fires in West, war, and other events in the present and recent past... What are these? Are they just natural cycles in human affairs, are they, as the fear-promoters would have us believe, signs that the “Antichrist/Beast” is upon us, are they attacks by Satan, or are they messages/judgments from God?

First, we believe in an Almighty, Sovereign God. Therefore, there is no such thing as “Mother Nature.” God actively controls all things including nature. Anything that “nature” does is allowed by God for some purpose. The same goes for Satan, as the history of Job illustrates. If they are attacks of Satan, they were still allowed by God for a purpose. 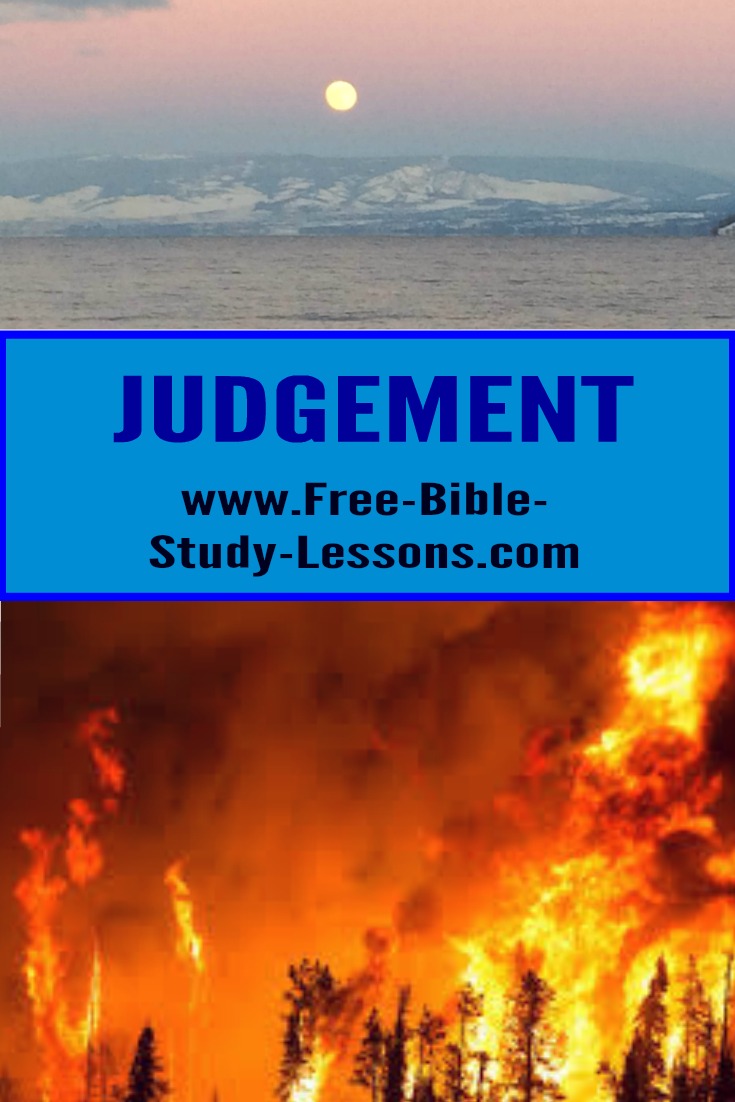 Second, if you have read Is The Church Destined For Victory Or Defeat? or taken the “Signs” or “Revelation” courses, you know what I think about the Antichrist and Beast. Jesus is returning, but not to rescue a defeated and whining bride. He is returning, one day, to be joined to a pure, beautiful, and victorious bride. This is the testimony of Scripture. So if you really want to look at the above as signs, take them as signs that we still have a long way to go.  That leaves us with only one thing. They are messages or judgments from God for some purpose.

In the above well-known verse God is talking about His people, who are called by His name. In the New Testament era we know this is the Church [see Covenants course]. Do you see why judgment had come upon the land?

The Puritans believed that God protected His people who walked with Him, although that didn’t exempt them from the trials and temptations of life. When disaster struck one of their settlements they looked for spiritual causes, often with fasting and prayer. Was there “sin in the camp” that needed cleansing and forgiveness?

I believe they had a point. Often we blame the homosexual, abortionist, humanist, or other ungodly people for judgment. Read the above verse again. Interestingly, God says judgments come, in Godly nations at least, because of the sin of His people not the sin of the ungodly. So while I believe we should take an active stand against homosexuality, abortion, and other evils, I would suspect they are but symptoms of a greater disease. The old saying, “As goes the church so goes the nation” has a lot of truth to it. Are we expecting the ungodly to live to standards [the Word of God], that we are not willing to live to ourselves? Yes, we go to church, read our Bibles, and pray, but are we surrendered to the Lordship of Jesus Christ? Do we conduct our lives in gentleness, holiness, and purity before God? If the Will of God, as revealed in the Word of God, conflicts with our own will or desires, who wins? These are questions I have been asking myself and I don’t like some of the answers.

Just a thought: Are we making converts when Jesus told us to make disciples?